De Beer Group is an international holding company with several subsidiaries in the Netherlands and Germany.

De Beer Group focuses on producing plastic and rubber products for various industries, including plumbing, automotive, sealing technology, DIY and consumer products. De Beer has its own product lines and acts as a supplier to OEMs.

In 1953, Jan de Beer Snr started as a sales representative for lead siphons. From his garage, he built on the foundations of our current business. Now, over 60 years later, De Beer has become a European market leader in the field of seals and plumbing components. De Beer is still owned by the family and the third generation is now at the helm.

Connect our name with quality
Wanting to be proud of your company and your products is a good motivation. But you can only be proud when you stand behind your products for the full 100%. That is why we are almost obsessed with quality. The good reliability of the type of products we supply is so essential that this should not be skimped on. A seal should seal, it is as simple as that. As a user, you should always be able to assume this reliability.

We only want to connect our family name with pride to reliable products. 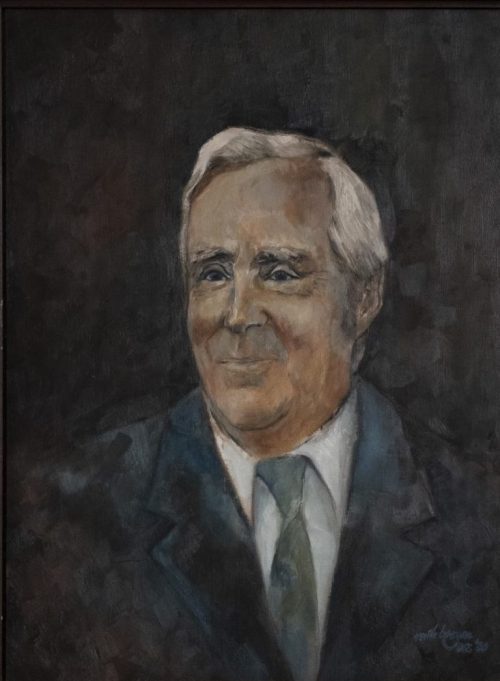 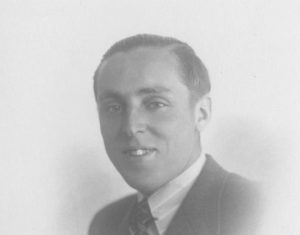 The ‘60s: Own production starts

The ‘80s: Move to Barneveld 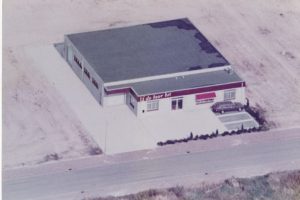 In 1980, De Beer built premises in the new location Barneveld. In 1983, Jan de Beer junior took over the company from his father. This marks the beginning of a long period of growth.

In 1985, De Beer took over the company Asfra BV, a producer/importer of ironmongery and door and window furniture. This company acts as a second supporting leg of the still relatively small organisation.

The ’90s: From trade to own products

These steps underline the change from trader to product owner.

The ’00s: Acquisitions and internationalisation 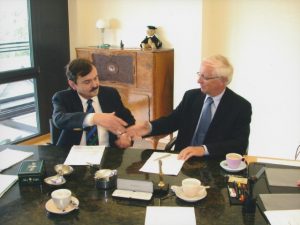 The first decade of the new century marked the start of the great expansion and internationalisation of De Beer Group.

In 2000, De Beer took over supplier Van der Valk Metaalwarenfabriek of Poeldijk and moved the production to Barneveld.

In 2004, De Beer entered the German market through the acquisition of König & Ronneberger in Wuppertal, and thus immediately conquered a prominent position in the important German market for sanitary components and seals.

In 2006, De Beer expanded further with the acquisition of the company FW Breidenbach in Linsengericht (D), a major supplier of De Beer for many years. This also introduced plastic production into the group. 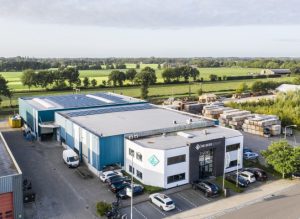 After several acquisitions, a period of rapid organic growth started. Within a few years, the workforce grew from 75 to over 130, and De Beer established itself internationally increasingly as a market leader within the niches in which it operates.

In 2019, it was decided to stop the last trading activities of Asfra BV, and to continue Asfra BV under the name De Beer Innovations to focus on developing retail concepts for in and around the house. Thus the focus of the entire group is now on developing and producing products.

In 2020, De Beer took over the activities of DE-Plastik GmbH, thereby strengthening the retail concepts product line, among other things by bringing an extensive packaging department in house.

After these last acquisitions, De Beer Group has five locations in the Netherlands and Germany, and employs about 200 people in our companies.

De Beer annually produces more than 300 million products, which are delivered to more than 25 countries around the world. 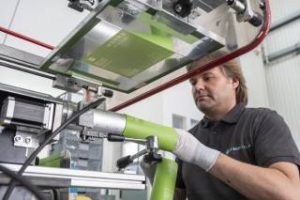 De Beer wants to be active in niche markets, where it can win on the basis of excellent knowledge and skills. 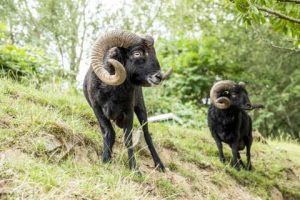 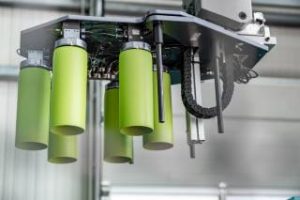 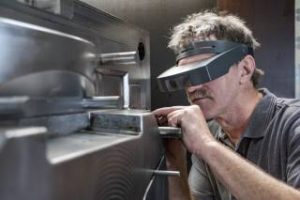 De Beer is strongly in favour of production in Europe. This retains capital within the European economy, reduces the carbon footprint of production and provides for an innovative and competitive industry.

This website uses cookies to improve your experience while you navigate through the website. Out of these, the cookies that are categorized as necessary are stored on your browser as they are essential for the working of basic functionalities of the website. We also use third-party cookies that help us analyze and understand how you use this website. These cookies will be stored in your browser only with your consent. You also have the option to opt-out of these cookies. But opting out of some of these cookies may affect your browsing experience.
SAVE & ACCEPT